With the Mad Hatter Gone, Who Should Take the Reins at LSU? 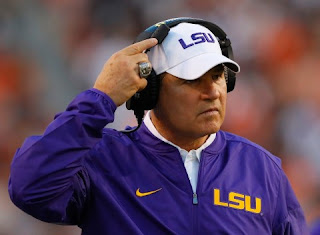 Yesterday, LSU fired their eighty games over .500 coach Les Miles after a five point loss to Auburn and, in the eyes of the administration, an unacceptable 2-2 start to the 2016 season, a campaign that saw them open with playoff aspirations and a number 5 ranking.
In doing so, the Bayou Bengals have moved on from one of the most successful coaches in the history of college football. I wrote extensively about the Les’s head coaching future three weeks ago after their abysmal showing at Lambeau Field against Wisconsin; you can find that here. At the time, I felt like moving on from Miles was an extremely tough decision, and one that I probably wouldn’t have made, considering his almost unparalleled accomplishments, which are as follows:


Good luck Tigers on your coaching search. If things go poorly, you can always hire Joey Freshwater.
Posted by Matt Peace at 2:02 PM No comments:

Thank God It's Over 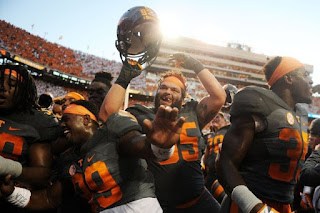 
I guess a duck can pull a truck.
Posted by Matt Peace at 8:13 PM No comments: 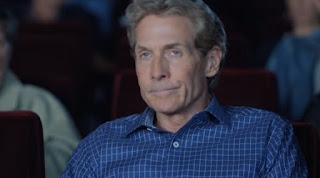 
Facts should matter, whether it’s something as trivial as sports, or as important as the debate over race relations in the United States. But they aren’t allowed to exist in a society where the only thing that matters is how you feel.
Posted by Matt Peace at 12:57 PM No comments:

The Ill Omens of Tennessee and Florida 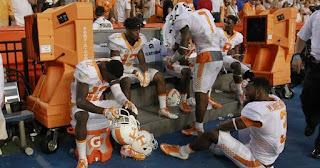 Colin Kaepernick, "Racism", and the Continuing of National Anthem Protests 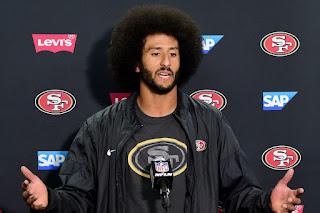 
I’m interested to see how long these protests will go on. Even if they lasted the entire season, the “problem” won’t be solved, probably because kneeling on the sidelines literally does nothing.
Posted by Matt Peace at 11:46 AM No comments:

Should LSU Pull the Plug on the Les Miles Era? 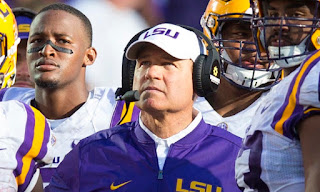 
If I were the Tigers, I’d be mindful of this: Going from Saban to Miles or Bobby Bowden to Jimbo Fisher is rare. Oftentimes, you might hire several Ron Zook or Brady Hoke types before you end up landing the right guy again. It could be 3 years, 7 years, or even a decade before you end up with the coach you want. Heck, look at Tennessee. I was in favor of firing Fulmer in 2008 when it happened, but we’re now 8 years and three coaches later and we’re still not sure if we’ve found the right coach or not. If you keep Miles, you know what you’re getting: a great defensive team that can compete for an SEC title every season despite middling quarterback play. If you deviate from that, who knows? Where’s the Saban/Meyer/Harbaugh home run this off-season? I don’t think there is one. It’s a gamble, and one I’d think about for a long time before I made it.
Posted by Matt Peace at 9:12 AM No comments: